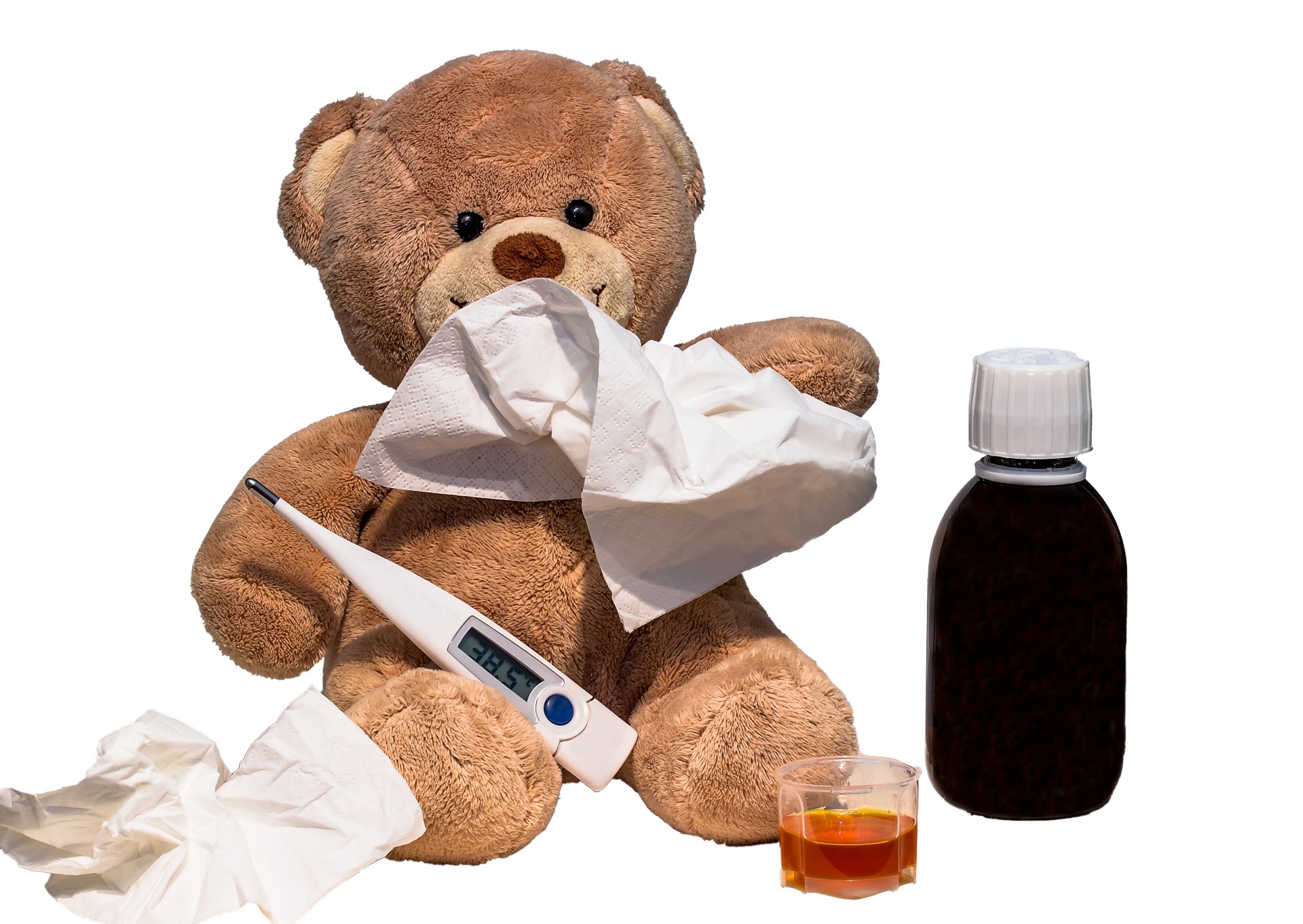 The culprits behind a cold, or upper respiratory infection (URI), are bacteria or viruses, sometimes both, and its symptoms can include sniffling, sneezing, coughing, a runny nose, wheezing, clear to pus-like discharge around the eyes, and lethargy. Fortunately, cats can’t pass their colds on to people just as we can’t pass ours on to them, but they can affect every other cat in a multi-cat household.

Although most of the agents that cause a URI don’t survive very long (from a few hours to a few weeks) in the environment, they can last a very long time in a cat’s respiratory tract, in either a latent or potent form. Many cats carry these agents inside them throughout their lives, causing them to suffer from occasional flare-ups when stressed or when their immune systems are weak. They may also pass these agents on to other cats even if they themselves aren’t actively sick.

To help keep such paw-tential “predators” at bay, keep your own cat indoors and away from other sick animals. Keep her environment scrupulously clean, and that includes clean food, clean water bowls and a clean home. Keep the temperature consistent, and if she ever gets wet, either dry her off immediately or make certain that she stays warm while she dries off. Speak to your vet about annual vaccinations to ward off such infections.

At the sound of your kitty’s first “ker-choo”, separate her from all of your other pets since the incubation period for these infections is between two and ten days. Then increase the humidity inside your home by either using a humidifier or by taking your snuffling sweetie into a steamy bathroom several times a day for 15 to 20 minutes at a time. Make certain that her water bowl is kept clean and filled to keep her adequately hydrated. Encourage her to eat either by warming her usual food in the microwave to enhance its smell, by offering her canned instead of dry food, or by providing her with an especially tasty food that she hasn’t tried before. Wipe her face, eyes and nose with a warm washcloth several times a day to clear away any mucus or other discharge while murmuring soothingly to calm her as you do.

A minor infection will often clear up on its own, but if there’s no improvement within five to seven days, bring your cat to the vet. You should, however, see the vet immediately if your cat isn’t eating (cats who don’t eat for even a day or two can be at risk for hepatic lipidosis, a potentially lethal liver disease), or if she’s having extreme difficulty breathing.

The clinical signs and symptoms are generally sufficient to confirm a URI, but only diagnostic testing can determine its cause. Your vet, therefore, may recommend the following: a complete blood count to rule out blood-related conditions; chemistry tests to evaluate kidney, liver and pancreatic function, as well as sugar levels; electrolyte tests to ensure your cat isn’t dehydrated or suffering from an electrolyte imbalance; urine tests to screen for a urinary tract infection and/or other diseases, and to evaluate the ability of the kidneys to concentrate urine, and tests for both feline leukemia virus (FeLV) and feline immunodeficiency virus (FIV).

In most cases, a URI can be treated successfully with a course of drug therapy — antibiotics, decongestants, antivirals – accompanied by ongoing rest, nourishing food and copious liquids.

And, above all, your own TL(K)C – tender loving kitty care.