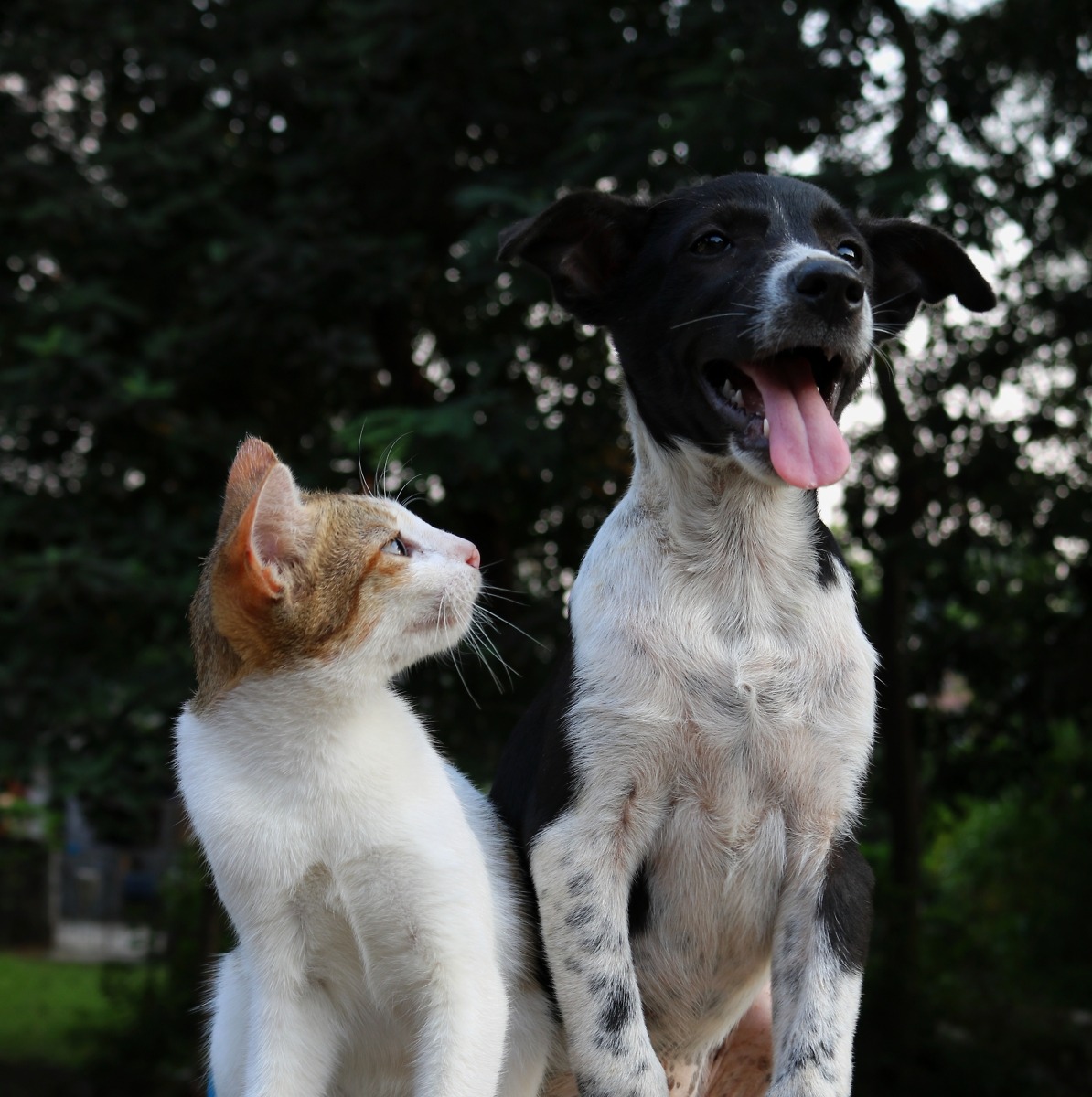 There’s long been a stereotypical depiction of cats by diehard dog lovers, who consider canines social and eager to please while finding felines aloof and openly independent.

There are, however, several pussycat breeds that defy ALL stereotypes, causing both puzzled dog devotees and cat caretakers to pose the question, “What do you think you are: a dog?”

Strangely enough, these kitties possess traits more often associated with doggies, such as sociability and an increased need for affection, an affinity for water and playing fetch, greeting their owners and even learning basic canine commands. And six of these “dog like” breeds are: 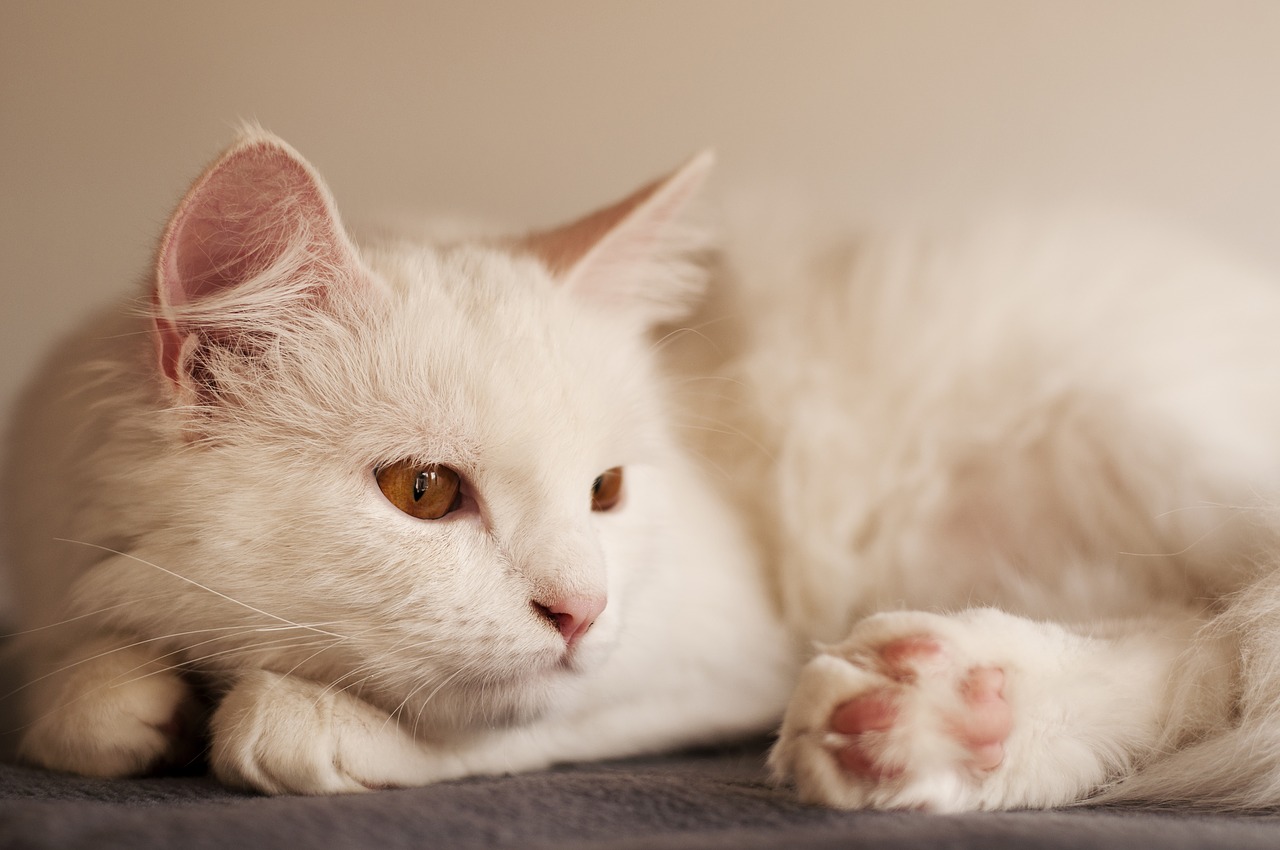 Turkish Angora: Instantly recognizable by their luxurious white coats, these lavishly furred felines crave attention and affection from everyone. They’re extremely friendly towards strangers, yet remain fiercely loyal to their owners. Famous for being fun loving, they thrive on playing games like fetch, love going swimming, and require frequent social interactions to keep them hap-hap-happy. 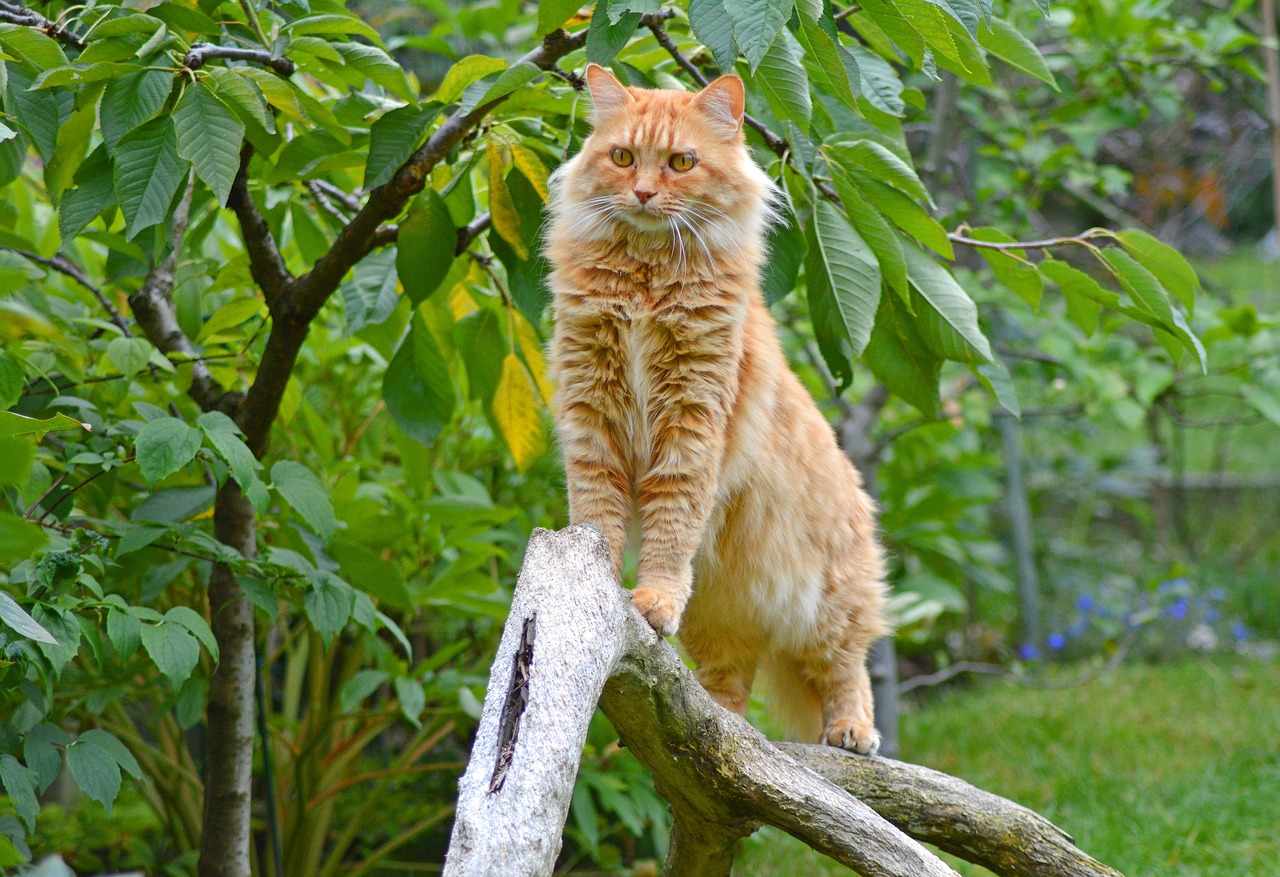 Maine Coon: The largest and lushest of domestic cats, they often reach the size of a small dog. But their size pales in comparison to their smarts! Thanks to their high intelligence, they’re easy to train and exceptionally good at games. Due to their dexterity, they’re capable of opening doors, turning on lights, and getting food for themselves. And should they ever run out of steam, they morph into the cuddliest teddy bear wannabes. 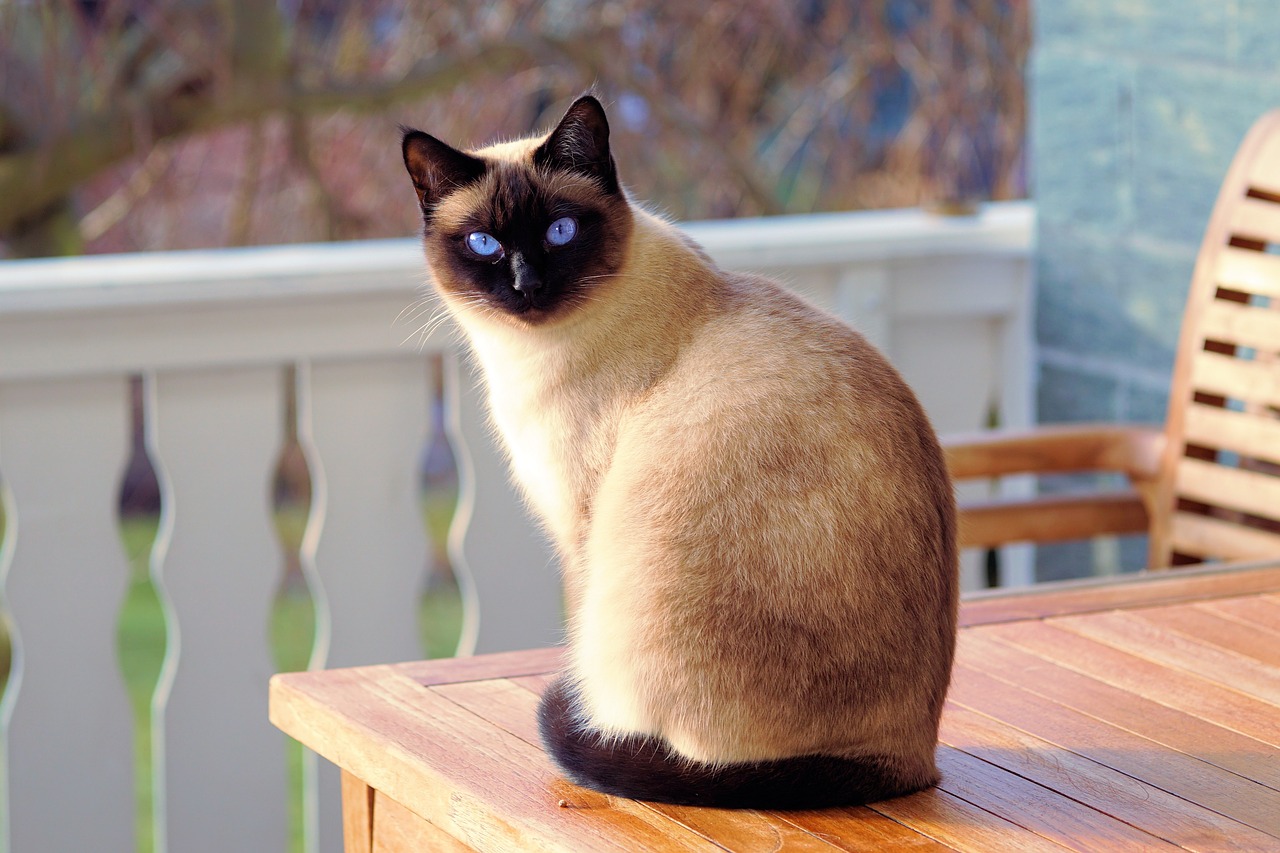 Siamese: These chatty “catties” vocalize even more than the average dog. They possess a vocabulary of sounds that suit their every mood: be it a purr or a growl, a mewl or a meow. And they’re sassy! Tell them “No!” and they’ll promptly respond with the kitty equivalent of “Oh, really?” Besides their ability to banter, they’re also one of the most affectionate breeds and form deep, loving bonds with their owners.

Manx: Having originated on the Isle of Man, they’re known for having no tail (the result of a dominant genetic mutation) almost as much as for their ability to bond firmly and fur-ever with their people. Like puppies, they’ll faithfully follow their owners everywhere, never wanting them to be out of sight. They’re also one of the few breeds that enjoy car rides, that are easily leash trained, and that actually growl at intruders, making them fairly effective “guard” cats. 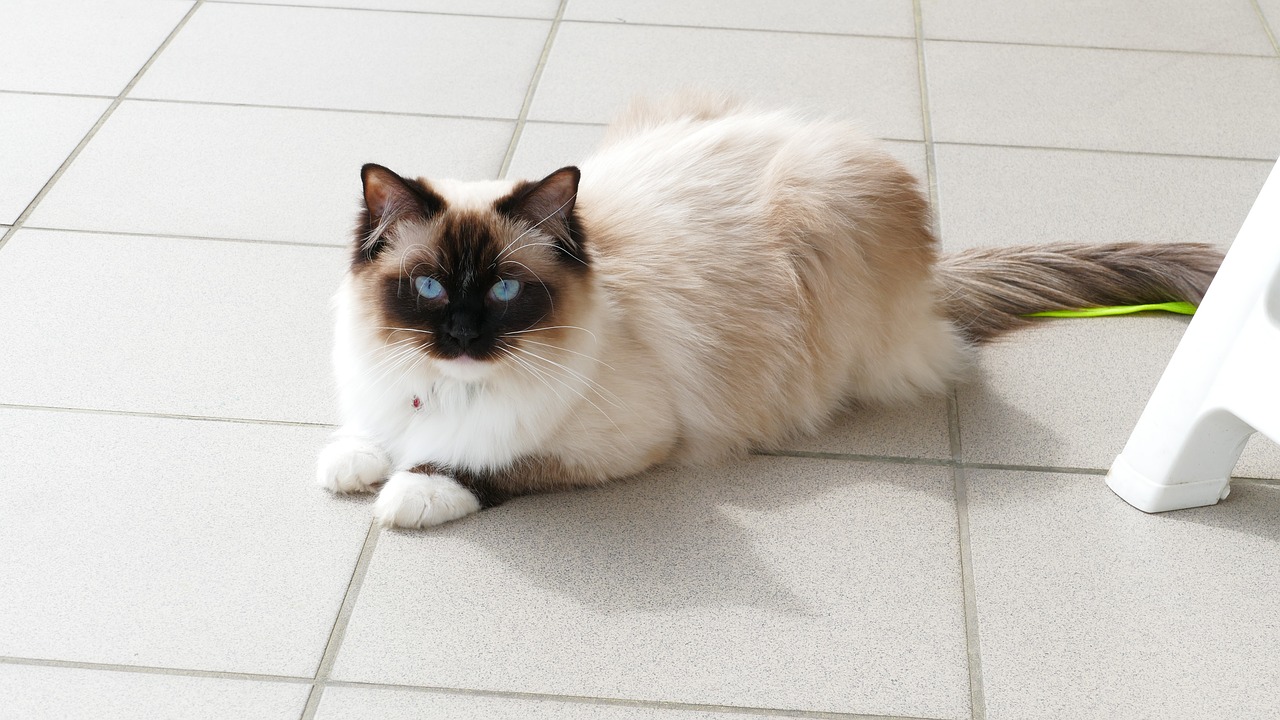 Ragdoll: Named for their flip-floppy demeanor when they’re picked up, these cats are remarkably easy to train by using the twin reinforcements of praise and treats. Calm and quiet and adoringly attached to their owners, they cherish being in their company as much as paws-ible, and due to their oh-so-cuddly nature, they’re just naturally compared to a snuggly, cuddly lap dog. 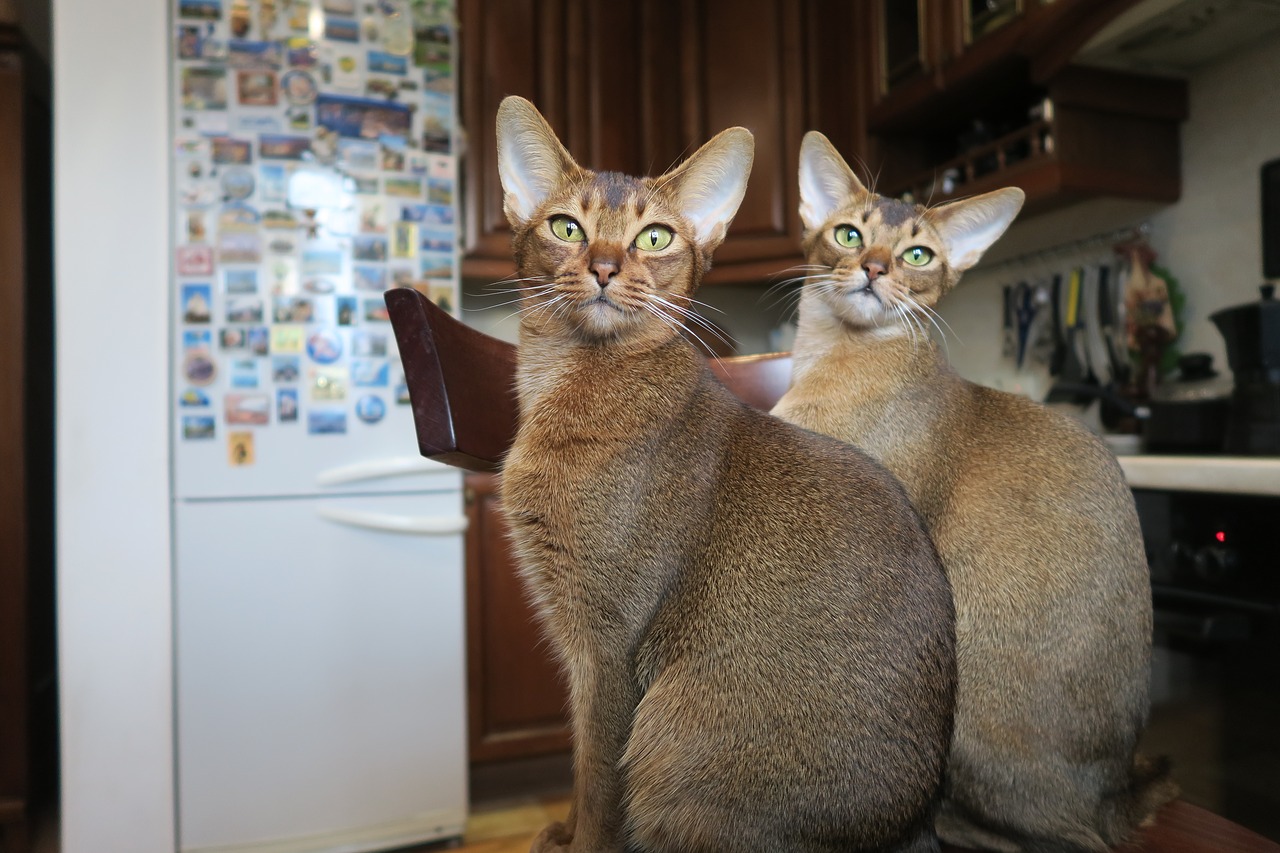 Abyssinian: Assigned the title “Athlete” of the feline world, and arrayed in their trademark “ticked” tabby coats, these lithe acrobats LOVE heights and will effortlessly make their way to the highest part of any room. Affectionately called “Aby-grabbys” because of their propensity for taking things that catch their eye, they also love playing with toys, learning tricks, and being the focus of their owners’ universe.