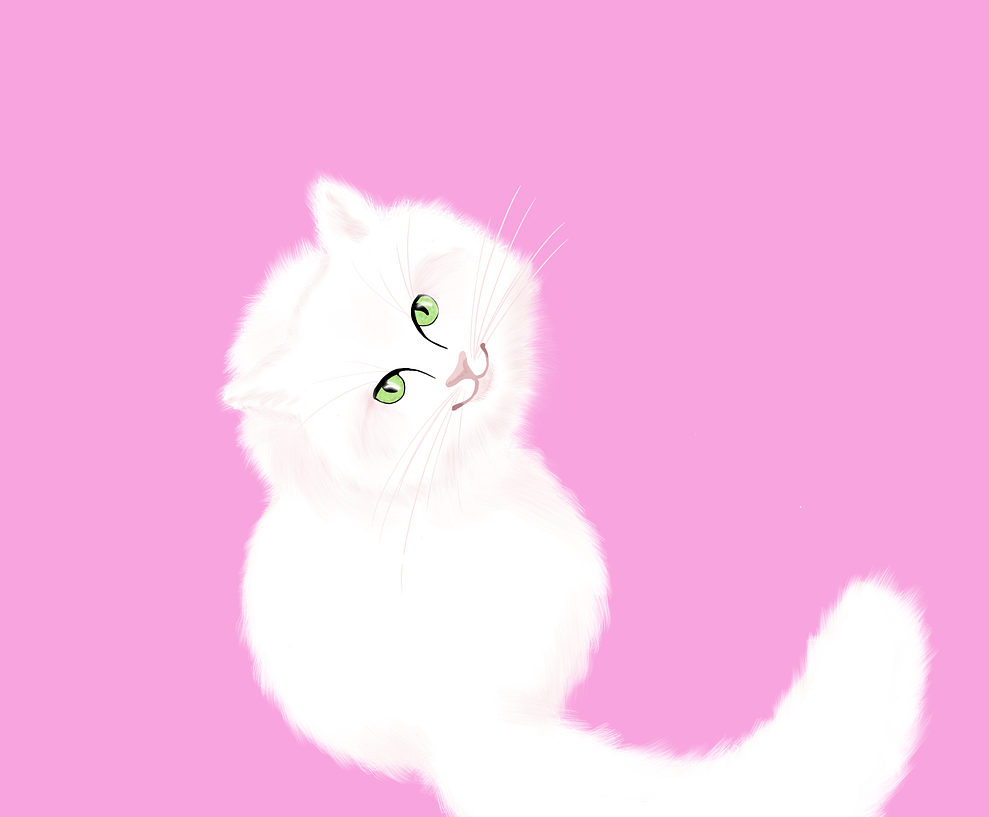 Image by Luciana Silva from Pixabay

For those pondering the how and why of that phenomenon known as purring, numerous theories abound.

As for how: Most experts now believe that purrs are created by the laryngeal and diaphragmatic muscles in combination with a neural oscillator in the brain. A message from the neural oscillator to the laryngeal muscles causes them to vibrate and this movement controls the amount of air passing through. Purring occurs during inhalation and exhalation. Some purrs are so low, they’re felt more than heard, while others are so loud, they can be heard from across the room.

As for why, paw-lease peruse the following:

(1) Newborn kittens and their moms purr to stay safe.

Purring is essential to the survival of newborn kittens. Welcomed into the world by the soft vibrations of their mother’s purrs, they may be blind and deaf, but they can feel vibrations. Like homing devices, these purrs guide the newborns to the protective warmth of their mother’s body and to their first meals.

Kittens start communicating through purrs to their mother and other siblings when they’re two days old. Unable to meow while they nurse, they manifest their contentment instead by purring, and their mom will purr comfortingly back at them.

Springing from the primal need for survival in the wild, the vibrations of a vulnerable mother cat’s purrs when she’s giving birth are less likely than cries or other vocalizations to attract the attention of hungry predators. Purring also releases endorphins, reducing her pain while simultaneously reassuring her newborns.

(2) Cats purr when they crave attention.

Since adoring cat parents lavish their cats with additional cuddles and pets when they purr, cats will often begin to purr when they “want” something – from affection and playtime to food and treats.

Luckily, however, theirs is a mutual admiration society! The clever kitties’ sweet, relaxing sounds boost their owners’ moods and lower their blood pressure.

(3) Cats purr when stressed, in pain or sick because it has healing powers.

Studies have found that purrs oscillate at a low frequency of 25 to 150 HZ. This frequency promotes bone healing and eases muscle pain. Clinical trials of people receiving ultrasound treatments have shown that low-frequency intensity ultrasound accelerates the healing of fractures.

Some reports also show that cats heal faster than animals who don’t purr because of the endorphins their purring releases – much like those released by a mother cat in labor.

(4) Cats purr as a form of low-key exercise.

Cats are famous for conserving their energy by lounging and napping. And since they purr while they rest, the vibrations from those purrs help to increase the density of their bones. This in turn keeps their bones healthy and strong and prepped for the next opportunity to pounce on their prey – whether it’s another playful kitty or a bouncing laser dot, the feather on a dancing wand toy or their loving owners’ open laps.