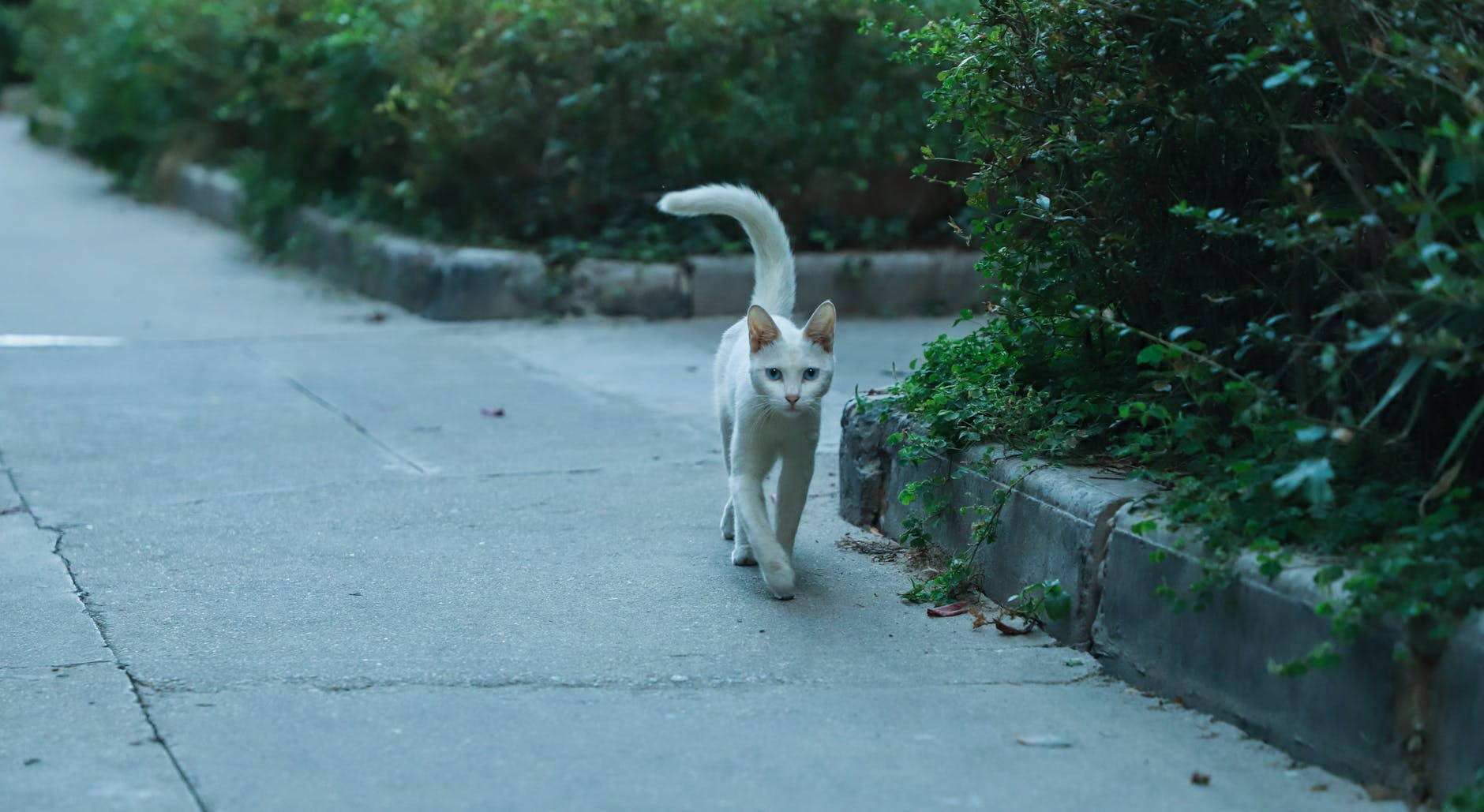 Photo by Buenosia Carol on Pexels.com

Curious about the meaning behind YOUR kitty’s tail wag? According to many cat behaviorists, the manner in which your frolicsome feline wags her tail can have several different meanings.

How often have you witnessed your kitty sitting on a windowsill, concentrating intently on nature’s “TV screen” in the form of a flying bird, a fluttering butterfly or a scampering squirrel when her tail starts to twitch? The set of her ears and eyes and the vocalizations she makes along with this familiar twitch indicates one of two things: she’s maintaining her laser-like focus on what she sees or she’s unduly upset for some reason. In either scenario, her message to you is “leave me alone.”

This is a rapid and tiny wagging movement — much like a rattlesnake’s but cuter, not to mention safer. When your kitty’s excited to see you, she may approach you with her tail held vertically aloft and only the tip of it making those quick little quivering motions. This warm greeting is often accompanied by purring, happy chirrups or meows, and rubbing her face against your ankles or legs.

Unlike their canine counterparts who respond immediately when called, our more laid back feline friends seem to favor pondering their response before acting on it. And what better to demonstrate this to us than with a slow, sleepy flick of their tails against the floor. But offer them food? The mere sound of a can being opened or the aroma of something deliciously familiar wafting their way, and no more sleepy flicks for them. All pretense past, this is one “call” they’re more than eager to answer — promptly.

If they’re sleeping, however, and we call out to them, many mischievous kitties prefer to play games. Rather then openly acknowledging us, they’ll reply with a single, subtly dismissive flick of their tail. The message behind this sweet snub: “I can hear you, but I’m pretending to ignore you.”

This form of tail wag is, in fact, a sign of your cat’s contentment. She’s letting you know in kitty parlance that she’s comfortable staying asleep in your presence. But then, as every head-over-heels in love feline fancier knows, your precious, precocious puss always has you right where she wants you: fittingly wrapped around her fine, furry paw.