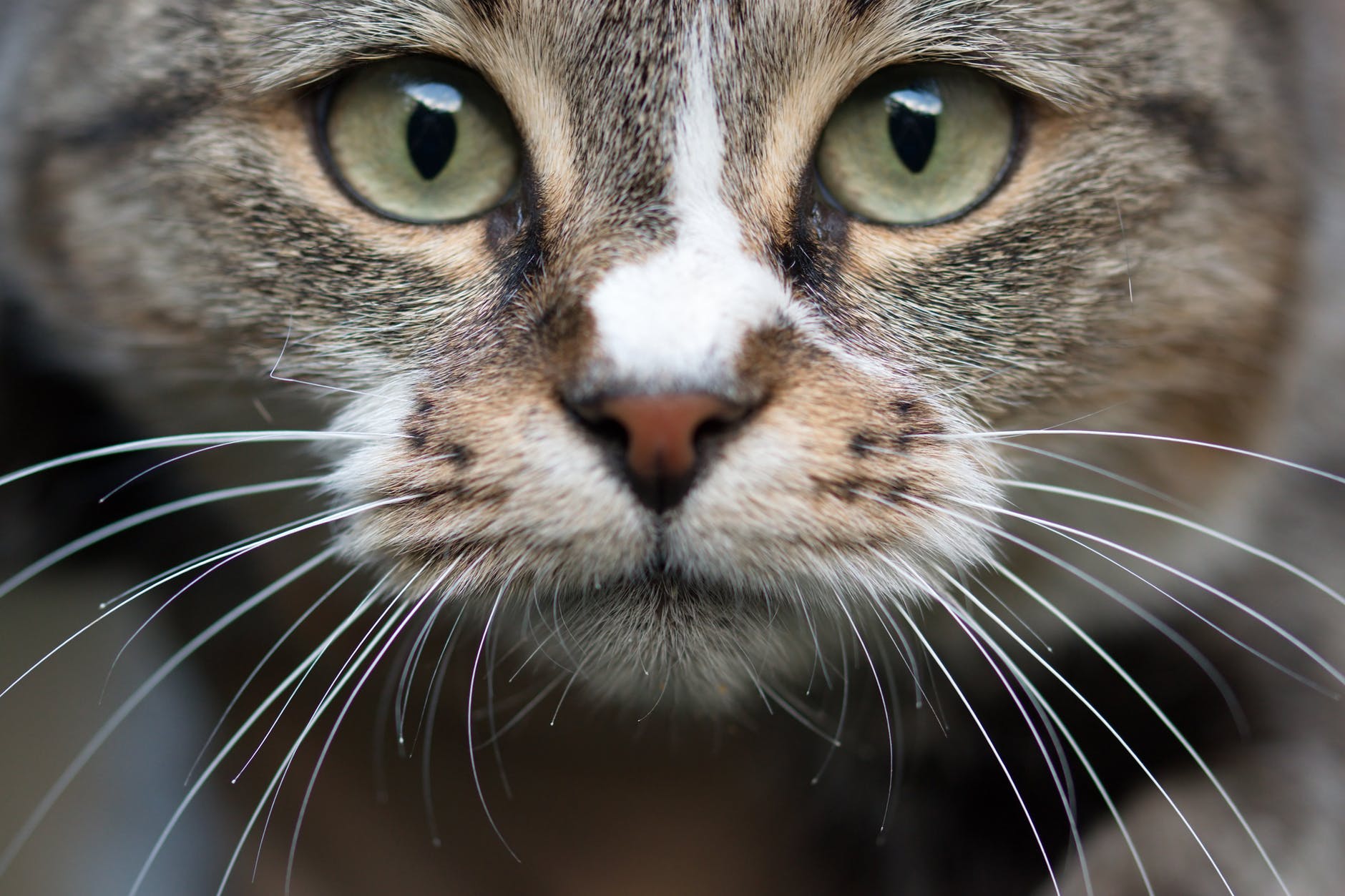 Cats can experience nosebleeds (epistaxis) for a variety of reasons. It doesn’t require that great a trauma for a cat’s delicate nasal blood vessels to begin bleeding as a result of a blow to her nose or face.

The most common reason for nosebleeds is fighting with other cats and being struck by a moving vehicle. Whereas some cats are prone to nosebleeds, most only get nosebleeds when there’s a problem. Ranging from simple to serious, these problems should be taken seriously by cat owners with either a prompt phone call or an immediate visit to the vet.

Some of the more serious reasons for nosebleeds include: a foreign body that’s gotten lodged in the nose and is irritating it; parasites that have make their way into the nose; nasal infections; dental problems; ingestion of rat poison; hypertension (high blood pressure); blood clotting disorders such as hemophilia, and nasal tumors.

Whenever something negatively affects a cat’s nose, it’s usually accompanied by a sneeze or a series of sneezes. So it is with nosebleeds. Cats with nosebleeds often begin to sneeze frequently, and this repeated sneezing only exacerbates the situation. Such sneezing can slow down the blood’s natural tendency to clot, and any cat losing a great deal of blood is a cat in crisis.

Only a thorough physical examination by your vet and, if needed, a progressive battery of tests can determine the cause – common, simple or serious — of your cherished cat’s nosebleeds. Only then will you have your answer, and a comprehensive plan to deal with it.