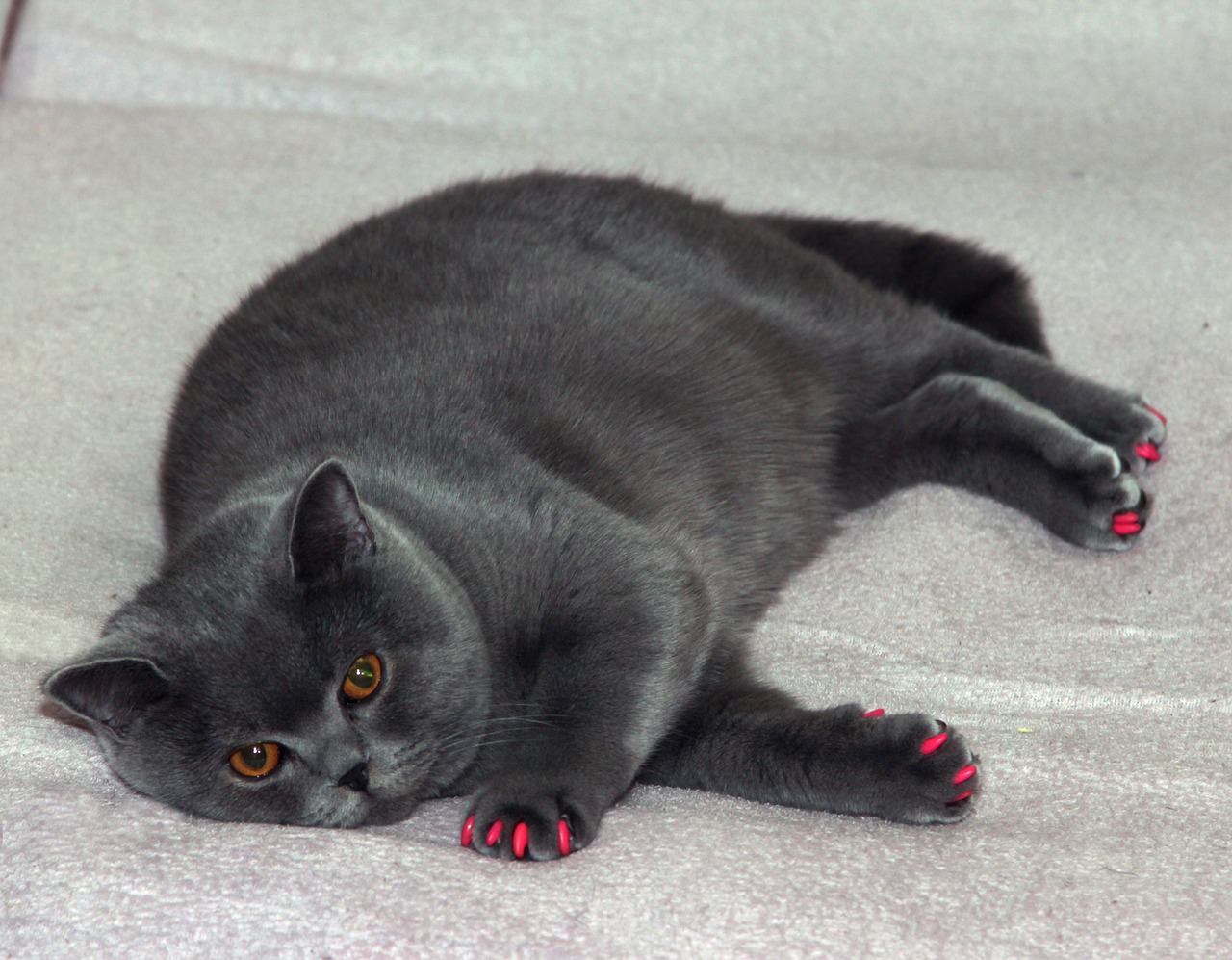 Hypertension, or high blood pressure, occurs when a cat’s arterial blood pressure is continually higher than normal. When caused by another disease, it’s known as secondary hypertension, while primary hypertension refers to the disease itself, and it has the potential to affect many parts of a cat’s body including her eyes, heart, kidneys and nervous system.

The following are some of the more common symptoms of hypertension: dilated pupils; involuntary rolling of the eyeballs; hemorrhage of the eye; retinal detachment; blindness; bleeding from the nose; circling; disorientation; seizures; a palpable thyroid gland (when she’s hyperthyroid); heart murmurs; blood in the urine; protein in the urine; swollen or shrunken kidneys, and weakness — on one side of the body or in the legs.

While the precise cause of primary hypertension isn’t known, it may have a genetic component. And although studies have varied, one recent study in cats aged from 4 to 20 years old found that 65 percent of those with chronic renal failure and 87 percent of those with hyperthyroidism suffered from mild high blood pressure. On the other hand, secondary hypertension, which accounts for 80 percent of all hypertension cases, may be due to a variety of factors including hormonal fluctuation, hyperthyroidism, renal disease, and quite possibly, diabetes.

How, then, is hypertension diagnosed in a cat? The equipment your vet will use is similar to that used in people, with an inflatable cuff placed around one of your cat’s legs or tail. Measuring her blood pressure takes only a few minutes, is pain-free and is extremely well tolerated by most cats.

The standards for a cat’s blood pressure are:

150/95 – at this reading or below, there is minimal risk to her and treatment isn’t usually recommended.

180/120 – PROMPT treatment is recommended to limit the degree of other more severe complications.

Should your cat be diagnosed with hypertension, managing her care has two aims: First, to reduce her blood pressure by using anti-hypertensive drugs — either a calcium channel blocker or a beta-blocker. As for her diet, your vet will, in all likelihood, recommend she be given foods that are low in sodium. Secondly, to search for an underlying disease that has caused her hypertension by collecting and testing samples of her blood and urine. In some cases, treating the underlying disease may also resolve her high blood pressure.