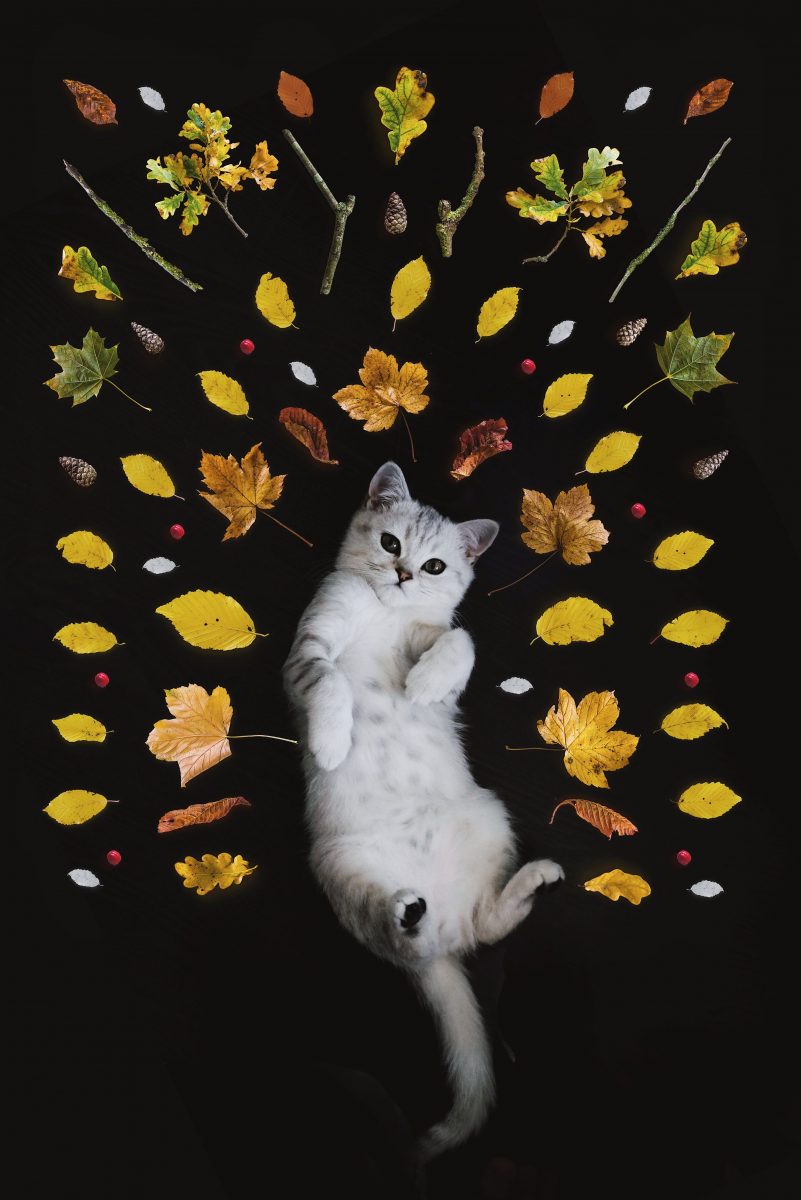 There’s no mystery behind the mystery as to why most cats crave catnip. An alluring plant with colorful flowers and heart-shaped leaves, catnip contains a chemical that, when inhaled, has a stimulating effect on them.

Usually their behavioral response and experience are pleasurable, leading them to purr contentedly, rub up against objects or their owners, and/or roll about happily. Curiously enough, the actual effect of the catnip lasts for mere minutes but it takes two HOURS for cats’ bodies to “reset” themselves, returning to their normal state. Only then can they experience the same pleasurable response as before.

Owners of aggressive cats, on the other hand, must exercise extreme caution when giving their particular pusses catnip since it has the potential to increase their aggression.

Whereas some studies have shown that 75 percent of felines flip for catnip, an estimated 25 percent of them don’t even respond to it. The reason for this seems to be genetic: the ability to be affected by catnip is a dominant trait. And so, if neither parent of the kitty in question responded to catnip, neither will she. If both parents responded to it, so will their offspring. If EITHER parent responded, it’s more than likely that their progeny will too.

One pussycat case in point: Most Australian cats aren’t at all susceptible to catnip. This is because domestic cats in Australia were bred from a very small original population. And since those original cats didn’t respond to catnip, neither have the generations of kitties that followed.

Generally considered safe and non-addictive, catnip, like anything else, should be used by prudent pet owners in moderation, and to err on the side of caution, after first consulting their vet. As with aggressive cats, cats with a history of seizures should NOT be exposed to catnip, while giving a cat too much catnip over an extended period of time may both decrease her mental ability and alter her personality.

If, however, your cherished companion is among the 75 percent of cats craving catnip, be prepared for a lifetime of laughter highlighted by hours of heightened and happy lovability.