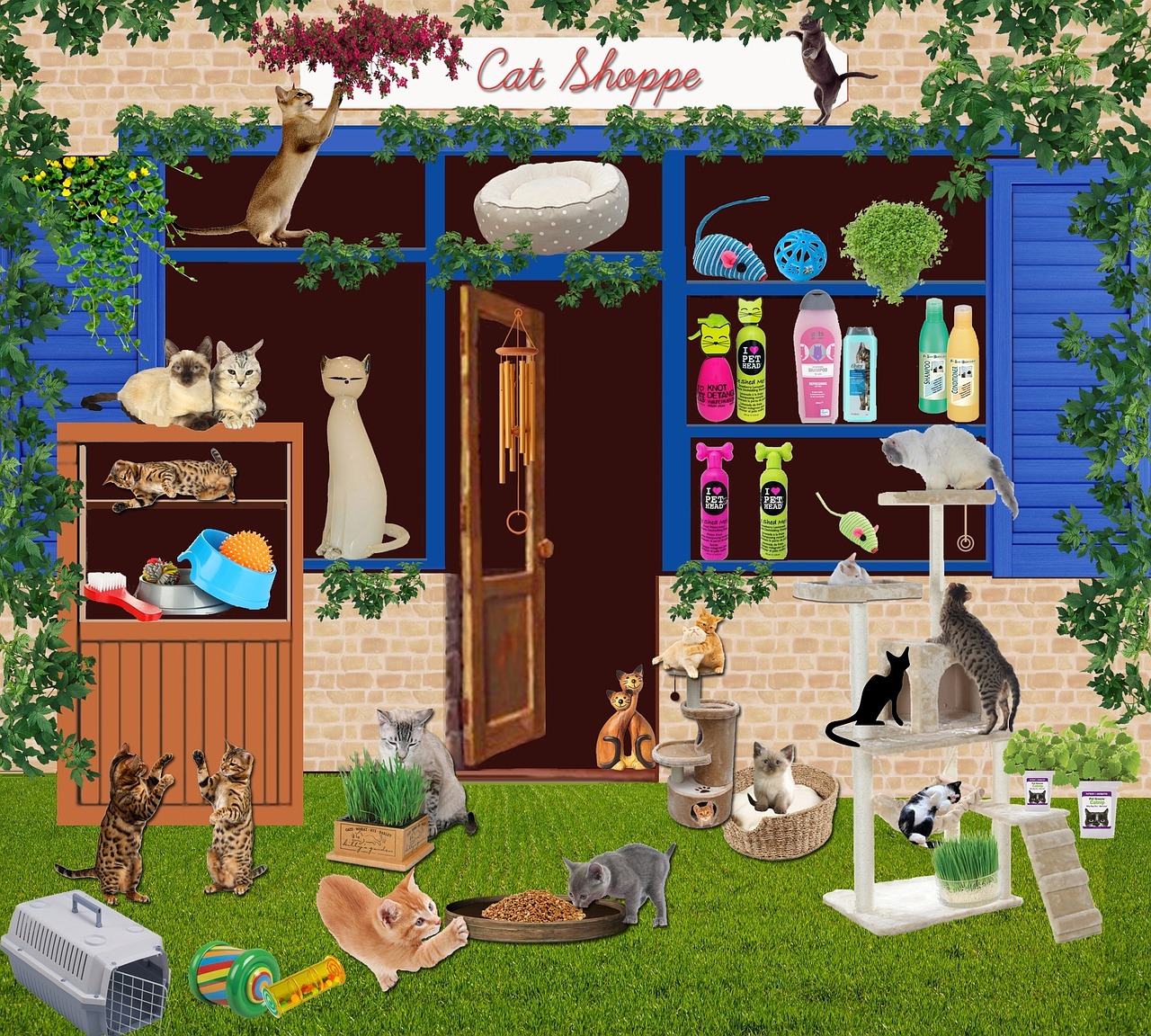 The nose knows! And so it is with cats who rely on their noses to more fully comprehend the world around them. They detect smells as well as sense pheromones (chemicals produced and released by other cats) through their olfactory systems. For indoor cats in particular, understanding and appreciating the importance of their highly developed sense of smell can greatly enrich their environment, which, in turn, makes them happier cats.

Catnip has long been considered the “go to” plant of choice of household cats, attracted as they are to its odor – more than its taste — to both improve their welfare and make their lives more “interesting.” They typically respond to catnip by sniffing, licking and biting it, shaking or rubbing their heads, chins or cheeks against it, rolling over in it, drooling, and even kicking at the fabric enclosing it with their hind feet. This so-called “catnip response” has often been described by those witnessing it as euphoric.

And yet, catnip isn’t the only plant favored by felines. Some are also attracted to silver vine, Tatarian honeysuckle and Valerian root – all available in various forms. This is fortunate because one in three domestic cats do NOT respond to catnip. Some even appear to be genetically incapable of “sensing” it, and although the allure of catnip has been well documented, one recent study involving 100 cats investigated their responses to catnip and these three less familiar plants.

If your kitty has recently been turning up her nose and turning tail at the sight and the scent of catnip, consider substituting one of the other materials in its place, starting with silver vine. The most effective way to determine which scent truly tickles her feline fancy is by simply “asking” her. How?

After first checking with your vet as to the safety of silver vine, Tatarian honeysuckle and Valerian root, begin by placing a stick of silver vine inside a closed sock, leave it out where she can easily find it, supervise her closely, and monitor her response carefully. (This is especially important if yours is a multiple-cat household).

Be aware of the fact that this new scent has the potential to make your cat more excited and excitable for a more extended period of time. If she seems to be enjoying it, give her plenty of room and don’t try petting, stroking or playing with her until she seems sated, happily tired and perfectly relaxed. Eureka! Success! You’ve struck kitty gold.

Since a cat’s interest in even the most satisfying of scents fades over time, remove any samples she’s played with as soon as you sense her growing bored, and offer them again to her at a later date. But if the bloom is already off the so-called rose, there are those two remaining scents in your cat-contenting arsenal – Tatarian honeysuckle and Valerian root.

Then there’s another scenario altogether. Your cat may be totally unaffected – or worse – repelled by the scent of the silver vine, in which case, it should be removed quickly, and a day or two allowed to pass before moving on to the Tatarian honeysuckle in the hope of achieving a better result. If not, try once more, this time with the Valerian root. But if the result is the same, and the “scent” sampling only stresses her out, stop the sampling process immediately.

For reasons yet unknown, some cats simply aren’t interested in scents – no matter the source. If yours is one of those finicky felines, fret not, there are many other avenues to explore until she finally finds one that sets her purr-o-meter humming.